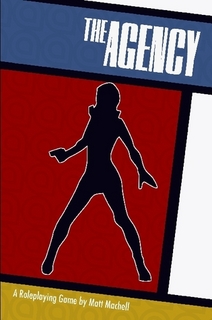 The Agency is a roleplaying game where players take on the roles of sixties secret agents fighting the supernatural.

It should never be considered an accurate portrayal of the period; this is a world where spies can be famous, where an umbrella is a deadly weapon, and where this message will self destruct… 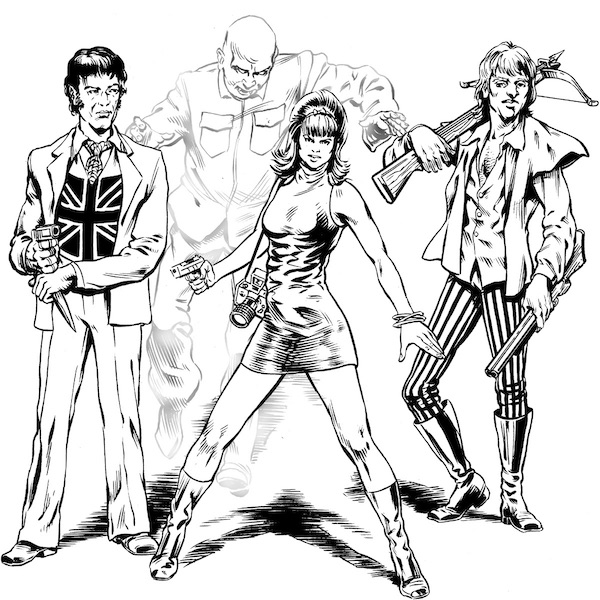